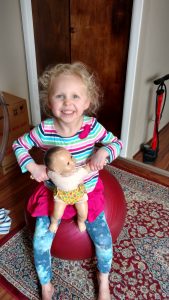 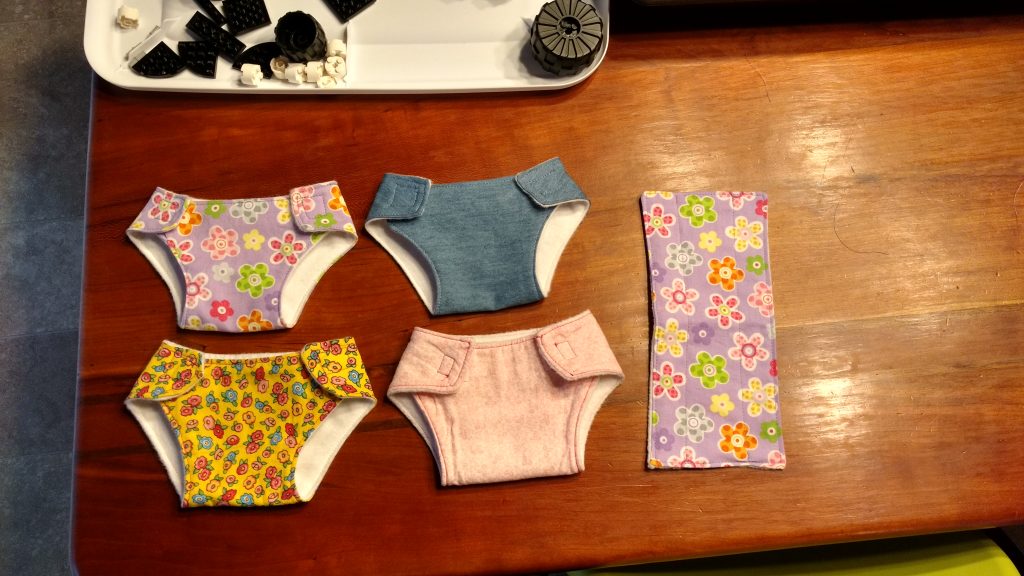 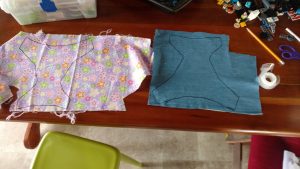 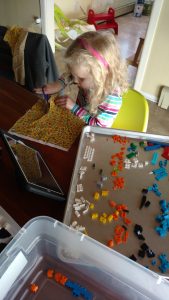 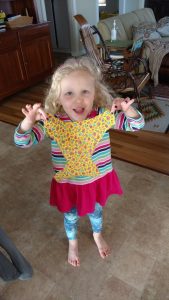 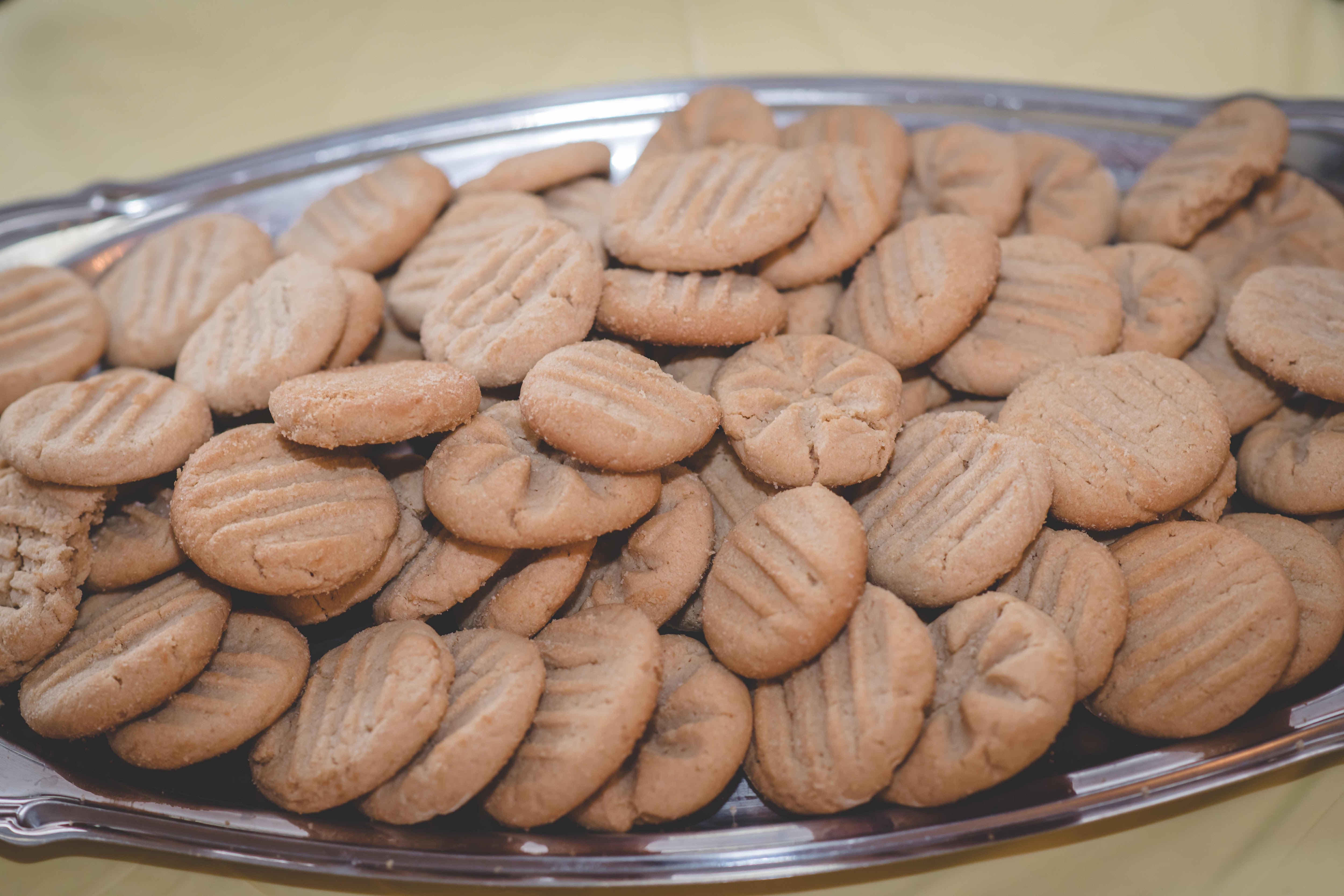 I’ve come to believe that every great recipe has its roots in Joy of Cooking.  A few tweaks here and there perhaps, but the bones of the recipe can usually be traced back to the hard work of Irma S. Rombauer and Marion Rombauer Becker.  Peanut butter cookies are no exception.

These cookies are rich and crumbly, and are my favorite way to introduce peanut butter to infants (before 1 these days you know).

Preheat oven to 375 degrees F.  Blend butter and sugars until creamy.  Mix in egg, peanut butter, salt, baking soda, and vanilla until well combined.  Add in flour.  Roll dough into small balls and place on cookie sheet.  Press dough flat on cookie sheet with a fork.  I usually dip the fork in sugar between cookies so it doesn’t stick.  You can also use the tip of a whisk and create a star pattern.  Bake 10 min. 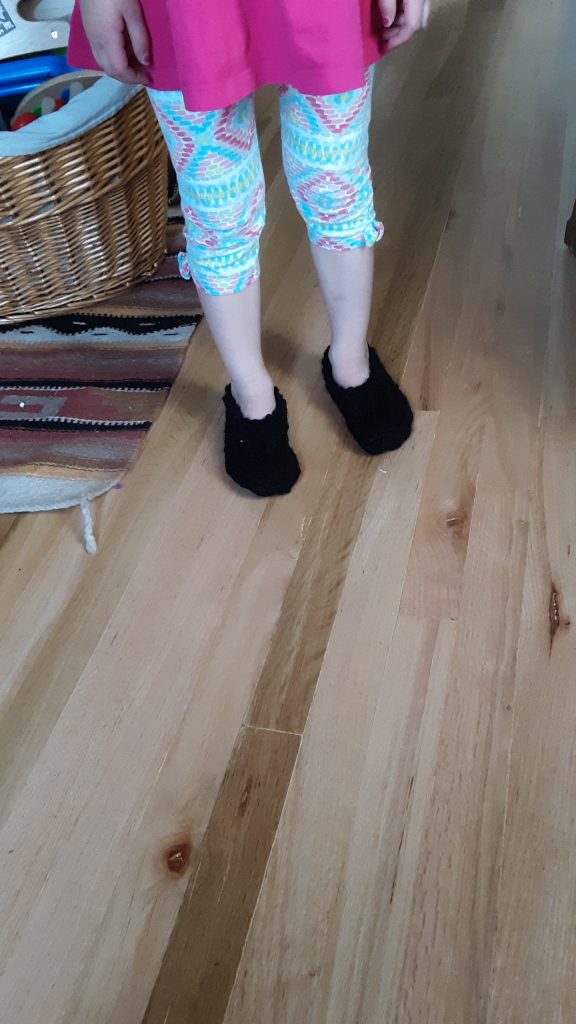 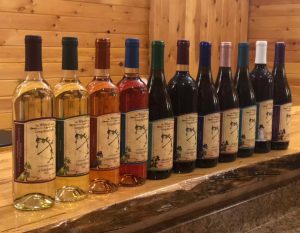 It was nearly impossible to come up with a name for either the farm – or the winery. It seems that every possible name was taken by golf courses, housing development or venues – whatever we came up with was quickly nixed by a Google search 🙂  So we named the farm, just for fun.  We planted our first grape vines on this farm 8 years ago – when the winery concept was still in the distant future and we thought we’d have lots of time to think about it.  As you can see, we could not come up with something we liked and ended up with just “The Winery at the Long Shot Farm.” Our concept of a winery started with planning and planting a vineyard . . . the name, logo and entire marketing of it was not on top of our minds at the time. [We had a 2-acre lot of fruits, grapes and fruit trees for over a dozen years before we bought the little farm, which is where we learned a lot about what not to do.] 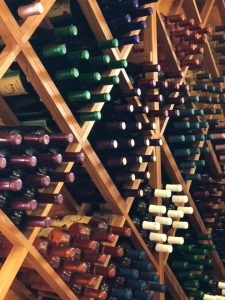 Check out how we named the farm here. 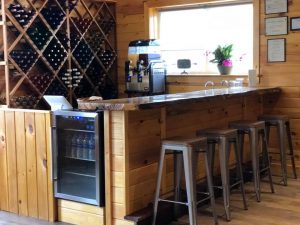 We have come such a long way in the last 10 years. Maybe in the beginning we thought this could be a “long shot”. As a family of archers and adventurers, we know the long shots are the best stories. 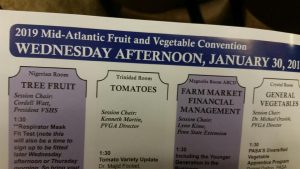 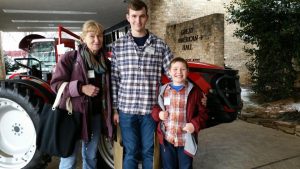 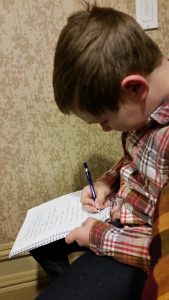 Toben even got an approved day off of school and is taking notes on early basal leaf removal and its affects on the health of vines.  As Jeff always says, “If you learned something today, it was a good day.”